The white flash of the Polaroid was barely noticed in the bright shopping mall.

It was the loud whirring after it that drew attention.

She had been spotted.

A business card pressed into her hand by a stranger.

Passer-bys slowed to watch the exchange.

Curious about the quiet girl sliding a tiny rectangular piece of hope into the back pocket of her jeans.

Back in her tight smoky home, the air shifted.

She stepped into a new world with her Daddy Long Legs.

Cameras aimed themselves at her.

They drank up angles and images no one ever mentioned before.

Runways rose beneath her feet.

Exposing more of her than ever before.

Each time she was being inspected,

Each time she stood still, willing to be judged,

Her heart raced with a secret.

If she wasn’t what they wanted,

Didn’t have the right nose,

Or had too many curves,

It was all okay.

Words had never bothered her.

Words had never been able to scar her, bruise her, require First Aid.

Words had never taken her breath away, knocked her to the floor.

Now she was in a world where people finally saw her.

People really looked at her.

He had to back off.

He had to change his methods.

Because prying eyes would see.

So when she stood in that mall,

In front of that Polaroid camera,

Blinking as the photo rolled out,

Watching a stranger shake the black square until her image appeared,

When the stranger held it out for her to see,

The smile of a girl who knew everything was finally about to change.

In a Flash: How a Polaroid picture changed one girl’s life forever 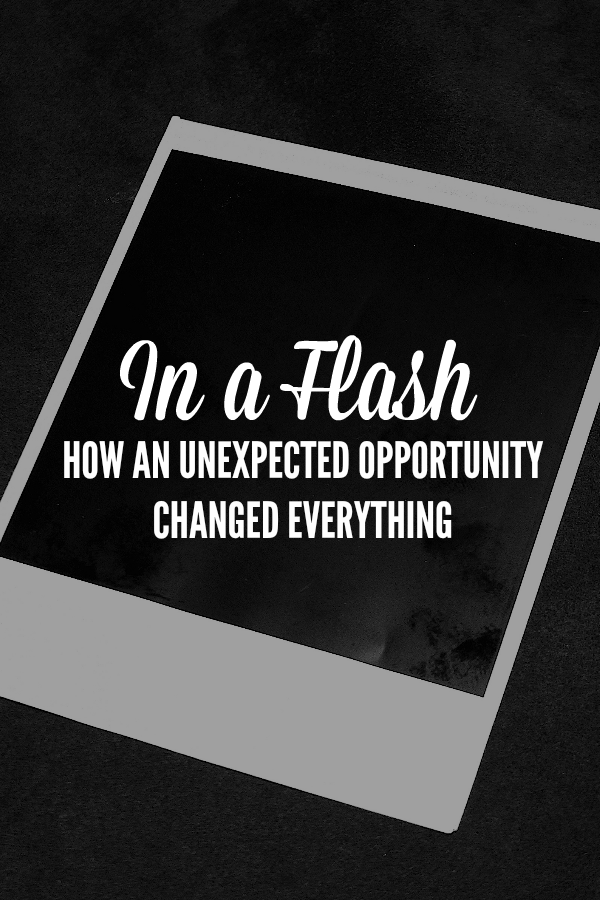 This post was written for Write on Edge/TRDC’s RemembeRED Memoir writing prompt:

Speaking of change, this week we’d like you to write about a moment in your life when you knew something had to change drastically. Maybe it was a relationship, or career, parenting, school, diet – anything.
Really explore the moment. What it felt like to make the decision. Lots of opportunity to show and not tell.

I don’t talk or write about either of these things.  But this is what I had to write. So here you go.

If you or someone you know is a victim of abuse of any kind, there is help. The One in Three campaign and RAINN are great resources for this. 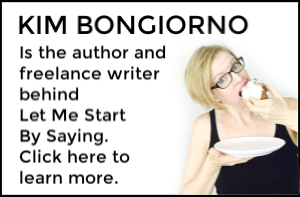